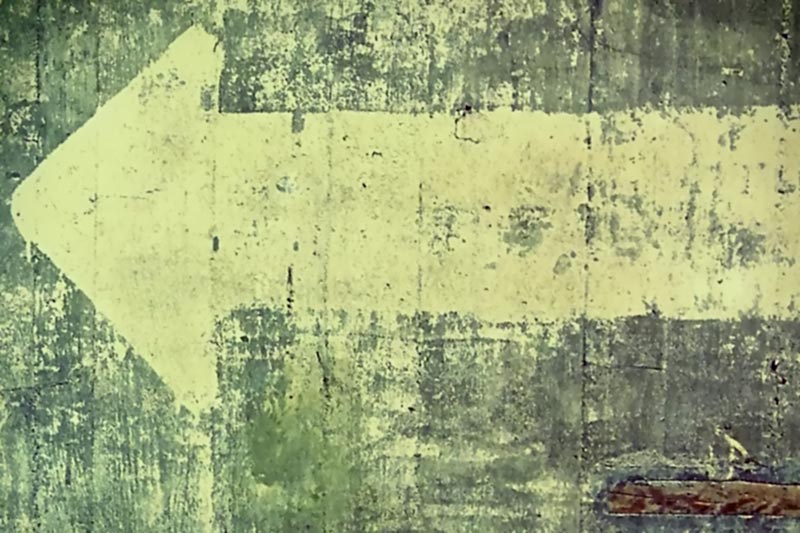 Other than the regular Script Circle in Berlin, Script Circle workshops on demand can be arranged for institutions, festivals and companies.

First of all, the company or institution requesting it selects participants and projects. Duration and schedule will be arranged with us, depending on the needs of the respective client. We bring the Script Circle methodology and ourselves.

Script Circle on demand can take place either at the Solace23 office in Berlin, or a location determined by the client, in either case the client covers travel and accommodation.

The minimum length for a Script Circle on demand is two days (with a maximum of 4 participating projects), which is also what we use as the benchmark to calculate our fee. The number of people participating without a project should ideally not be larger than those with a project, however can be adjusted depending on needs of client.

Script Circle on demand allows the possibility to combine the development of several on-going projects in a condensed amount of time. Instead of arranging and paying for individual consultancies for each project, having your own Script Circle means that you will have an economically attractive, concentrated effort with input from two internationally experienced script consultants.

At the same time Script Circles on demand offer the additional advantage of bringing all the creative people actively involved in developing a project into the same room. Instead of working alongside each other, all the writers, directors, producers, and developers get to know each other and their projects in-depth and have a chance to feedback each other. Furthermore, this should also be seen as a training opportunity for everyone involved in development, to further script reading and analysis skills and gain new insights into giving feedback to writers/filmmakers.

The overall fee for a two day Script Circle on demand, including all preparation is €2800.

We are open to discussing adjusting Script Circle to your company or institution’s needs, so do not hesitate to get in touch with us at:
workshops@solace23.com