Franz and Françoise have been working together since 2013. Françoise took part in Franz’ Six Days of Practice workshop in 2012. Their actual collaboration began as sparring partners for Franz’ ongoing text project ‘A Farewell to Certainties’ and evolved into the bimonthly workshop Script Circle.

Our approach to script consulting is one of non-hierarchical support for filmmakers and writers, one that works from the idea that not every story wants to be told in the same way and not every film wants to engage with its audience in the same way.

Script consulting is sometimes confused with so-called ‘script doctoring’, that would presume a script is ‘broken’ or ‘sick’. We don’t consider ourselves doctors, who ‘fix’ scripts. Our approach is to see it as a support for the writer/filmmaker during the development stage of a film and sometimes later during editing.

In preparation for sessions, we try to understand the writer’s intentions through reading the script carefully, sometimes multiple times, taking notes on first reactions and expectations during the course of the reading (these can be valuable insights for us and the writers who are often so deep in their work they no longer know what exactly is on the page). With the writer’s possible intention in mind and what actually transports itself from the page, we reconsider the text: could it be more of what the writer intends or the script tells us it is (sometimes these are not necessarily in agreement), are there any moments, scenes or characters that work against the intentions? Never forgetting that a film is an act of communication. And an act of communication includes, even requires, a recipient: the audience. In our consulting sessions we are also an early audience who attempt to keep in mind the later audience, with particular regard to how the script and eventually the film intends to engage with that audience.

In practical terms: script consulting sessions usually take the form of personal meetings with the writer, filmmaker or team. When personal meetings are not possible, due to location or urgency, skype sessions can take the place of the face-to-face meetings.

While we do work from a common approach, which we also share in our jointly taught workshop Six Days of Practice, we usually work individually. Increasingly, we have been asked to consult on projects together, either alternating or in tandem. 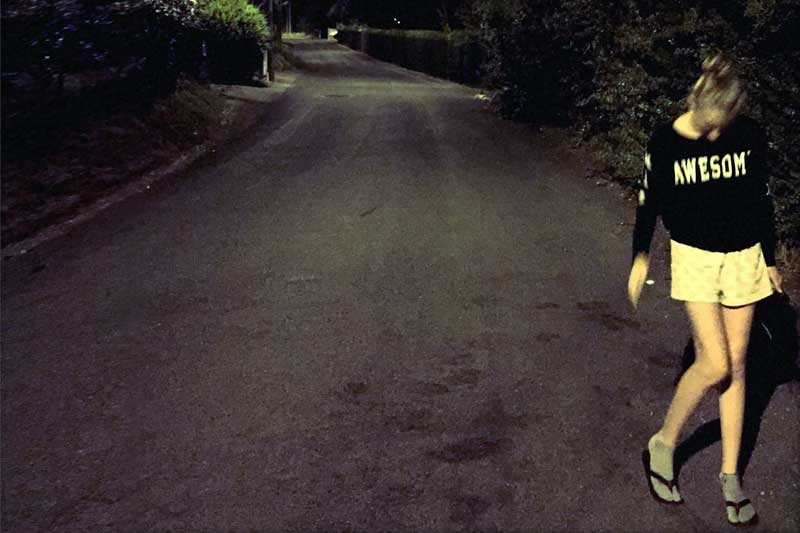