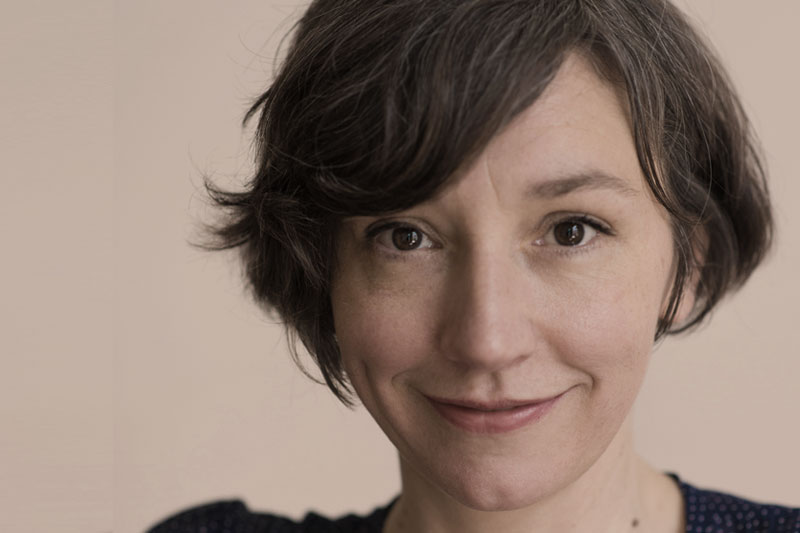 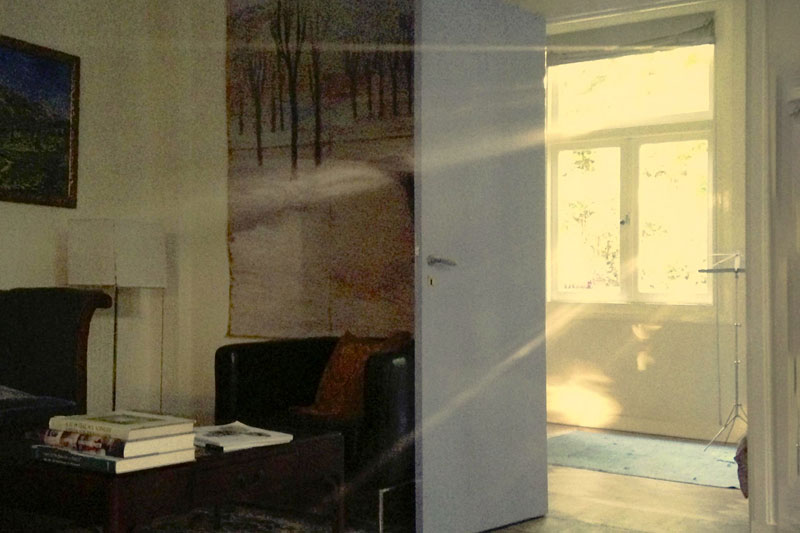 Based in Berlin, Françoise von Roy works internationally as a script advisor on diverse projects, including genre, experimental, documentary and art film. Apart from consulting on individual productions, she tutors for the Torino Film Lab, the Venice Biennale Cinema College and consults regularly on projects selected by the German Ministry of Culture and Media (BKM). She is an Affiliate Professor at the University of Malta, a guest lecturer at the German Film and Television Academy in Berlin (dffb) and a mentor at the Zurich University of the Arts (ZHdK).

Françoise has worked in the film and television industry since the late 1990’s, in various fields of production and development. She holds an MA in Media Production and a BA in Film and Philosophy from the University of Kent at Canterbury, UK.
Homepage