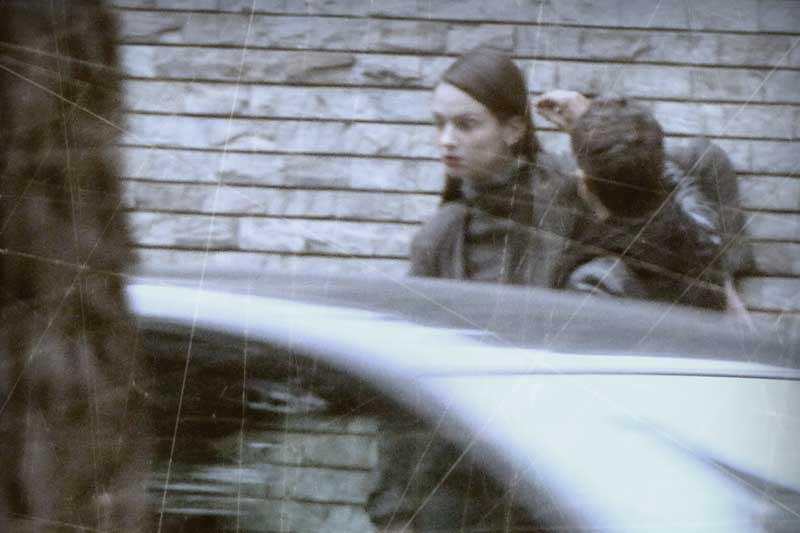 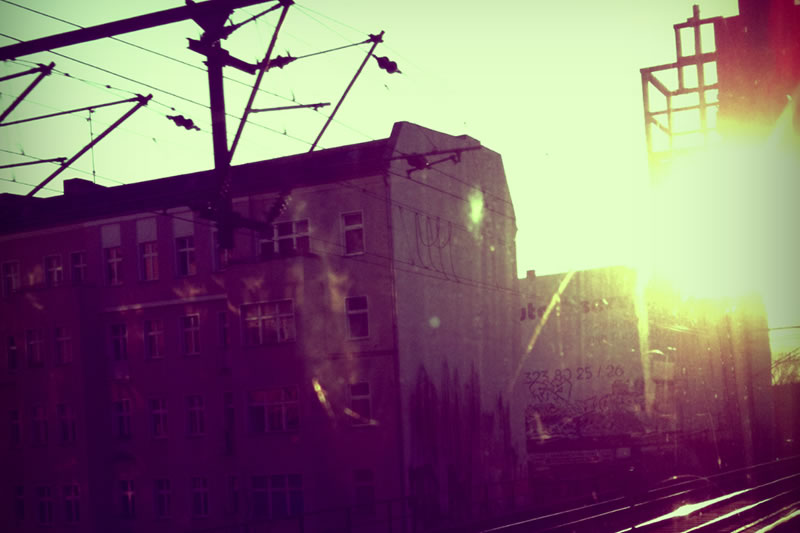 Next dates:
Six Days of Practice in Berlin

This year’s Six Days of Practice will not be six, but seven days long.


Due to the pandemic, it is still not possible to plan an in-person workshop for the first half of this year, so the first part will take place online in June, the second in Berlin in September.

Our experience with online workshops has shown that building trust and maintaining focus online can be challenging, so we have added an extra half a day for Part 1. As Part 2 can only take place in person, we have planned it for late September in order to ensure that participants will be able to travel. This means that there will be quite a long break between the first and second part, which is why we have also extended Part 2 by half a day.


Those of us who work with scripts on a regular basis may be familiar with the challenge of having to find satisfying ways of engaging with the writing, of how to approach scripts without judging the material and how to gain sufficient confidence to make informed decisions.

This workshop is designed to help all those people within the film industry who want or need to work with scripts, particularly regarding content and development potential, e.g. script consultants, producers, film fund decision makers, commissioning editors, sales agents and distributors.

The workshop has been designed to be as close to everyday practice as possible. It builds on the experience of working with hundreds of filmmakers on many scripts and projects from all over the globe and pays particular attention to approaches and understanding for scripts that work outside the well-known classic formula.
The workshop format was created in 2008 and has been constantly adapted through experience. Every new edition helps to fine tune the format and make it as useful as possible for the participants. Currently there have been 14 editions with altogether over 100 international participants.

“Six days of Practice” is meant to be exactly that: six intense days of working with scripts and their writers, using scripts in active development as examples and working material.

The workshop is divided into two parts (2 x 3 days), with some days/weeks in between, where participants will have time to digest the material from the first part of the workshop and re-work their original assignment taking the newly acquired skills into account.

The working language is English. Each edition of the workshop can accommodate