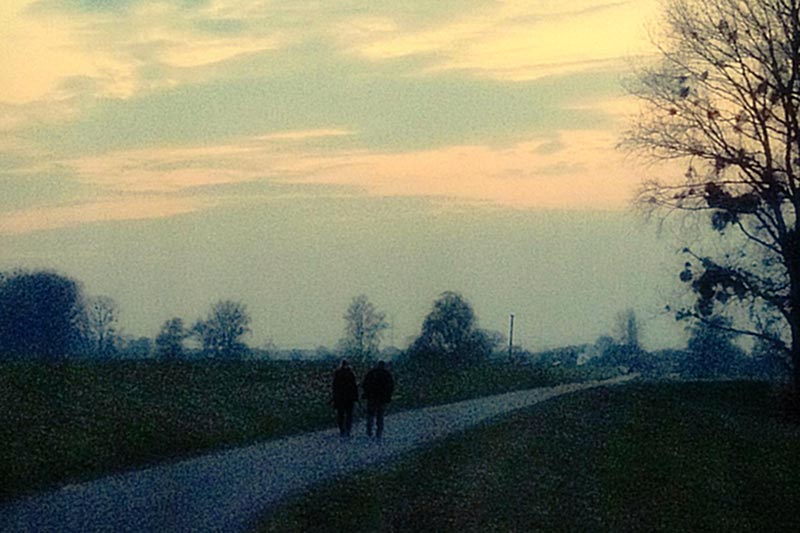 Franz Rodenkirchen is a Berlin-based independent script advisor, teacher and tutor in workshops and individual project development. He regularly works with TorinoFilmLab, as a tutor for their Script Lab and Feature Lab programs as well as with CineLink /Sarajevo and SEAFIC Lab (Southeast Asian Fiction Film Lab). For Berlinale Talents he selects and mentors projects at their annual Script Station and he also teaches at dffb – Deutsche Film- und Fernsehakademie Berlin. Together with Françoise von Roy he founded Script Circle in 2014, a bi-monthly script development-workshop in Berlin, and –also with Françoise von Roy– runs the script consulting workshop Six Days of Practice for film professionals.

During and after his studies in Media Consulting and German literature, Franz co-wrote four feature-films (1987-1994) with director Jörg Buttgereit and helped in bringing them to the screen. In 1996 Franz started working as a script consultant for international independent projects. In 1999 he participated in an extensive international training for script consultants. Between 2001 and 2010 Franz was a partner in the Berlin-based script development company Script House, where he eventually became Head of Consulting. From 2006 – 2015 he was one of the core advisors at Binger Filmlab/Amsterdam.

In 2013 he was Artist in Residence at the Master Film of the Dutch Film Academy, Amsterdam. With Ellen Blumenstein and Daniel Tyradellis he co-curated the exhibition „Real Emotions – Thinking in Film“ (Feb. – April 2014) at KW – Institute for Contemporary Art, Berlin. Franz has an ongoing interest in researching modes of visual narration. He occasionally publishes short essays about different aspects of his work and lectures for diverse institutions on script consulting approaches.